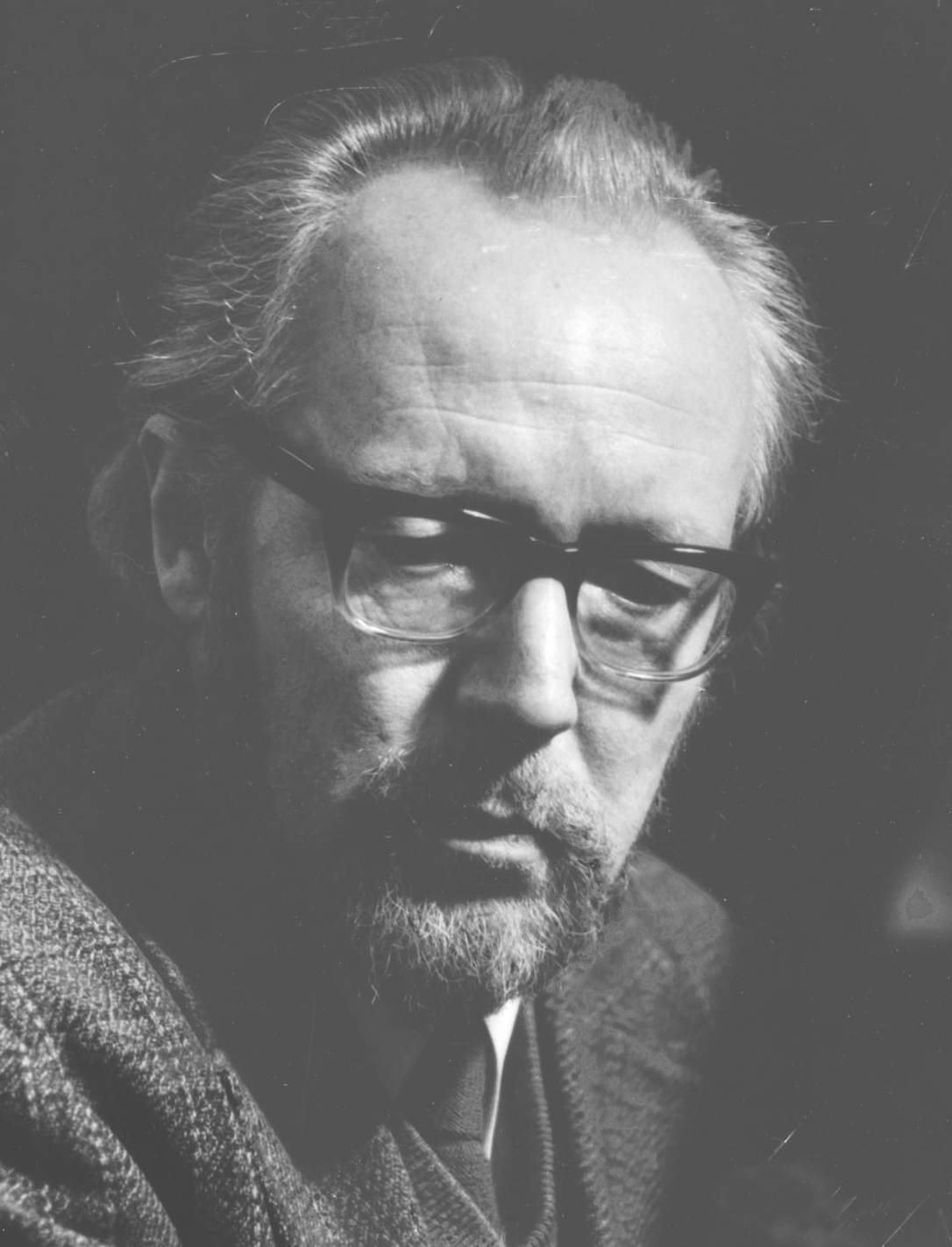 Intriguingly, this quiet Yorkshireman derived his musical career from a start as a chorister in Wakefield Cathedral. From this, piano lessons led him to the Royal Academy and then a State scholarship to Oxford, where, amongst others, he came to the attention of Gerald Finzi, whose God is gone up we are also singing in the same weekend and Ralph Vaughan Williams, whose 150th anniversary we shall be celebrating later this year. (Between the years of 1947 and 1951, he achieved both a BA in Classics and the Oxford Bachelor of Music; state school participation in Oxbridge is not entirely a new phenomenon, it seems.)

Composition studies in Rome followed and led to a career in academic teaching, culminating in the chair at Edinburgh University which he held to his death. Whilst he enjoyed some aspects of teaching, his life was dominated by composition, in a style influenced both by the English tradition of VW, Finzi, Howells and Walton and also by his Italian studies. Many of us will know him principally for his church works, but his canon includes pieces in a wide range of genres, large- and small-scale and even an opera, Columba (1978).

Plenty to get to know then. 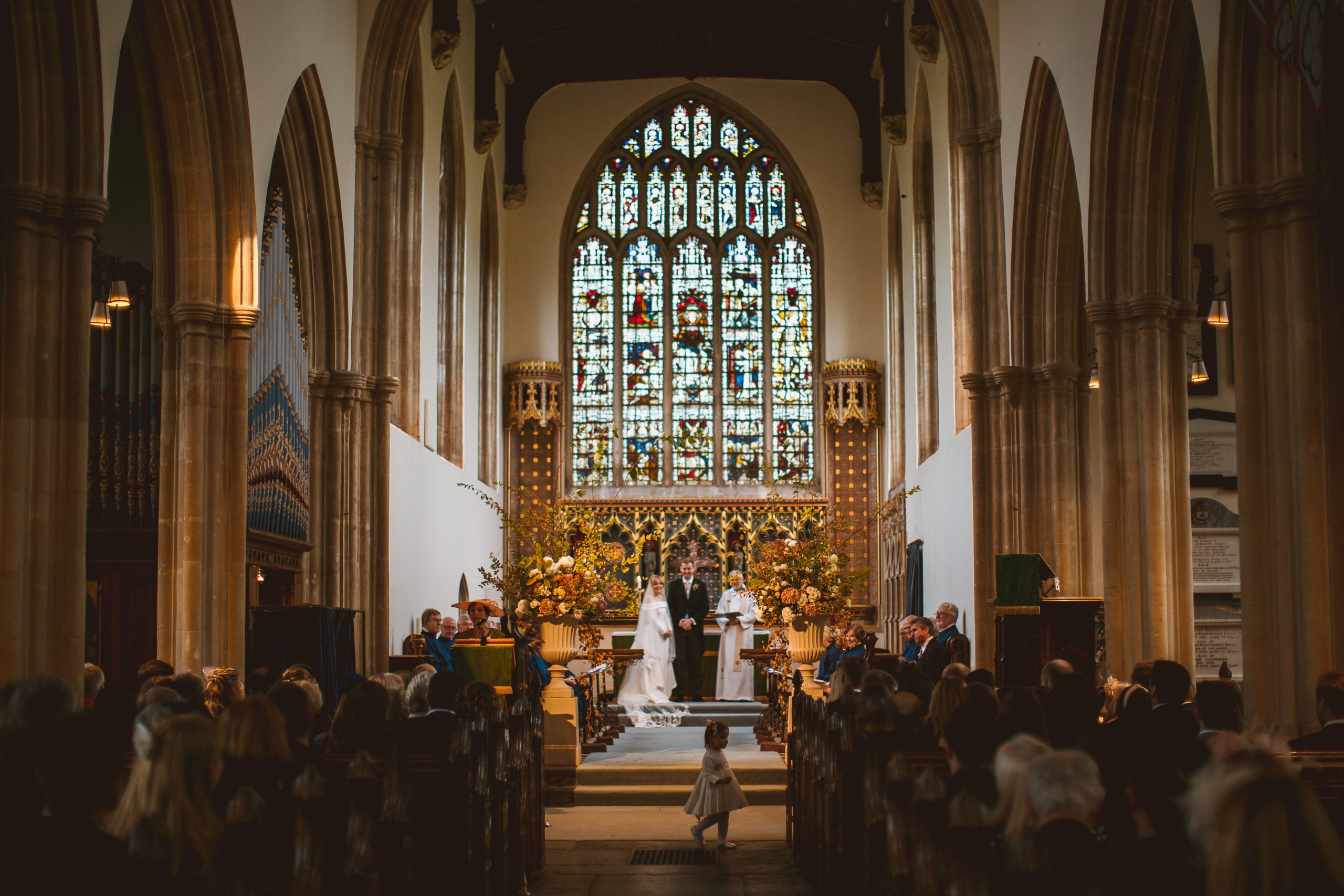 Spring is the season often associated with weddings – new beginnings, and all that. But for many couples, forced by the pandemic to delay their ceremonies, any time of the year was… 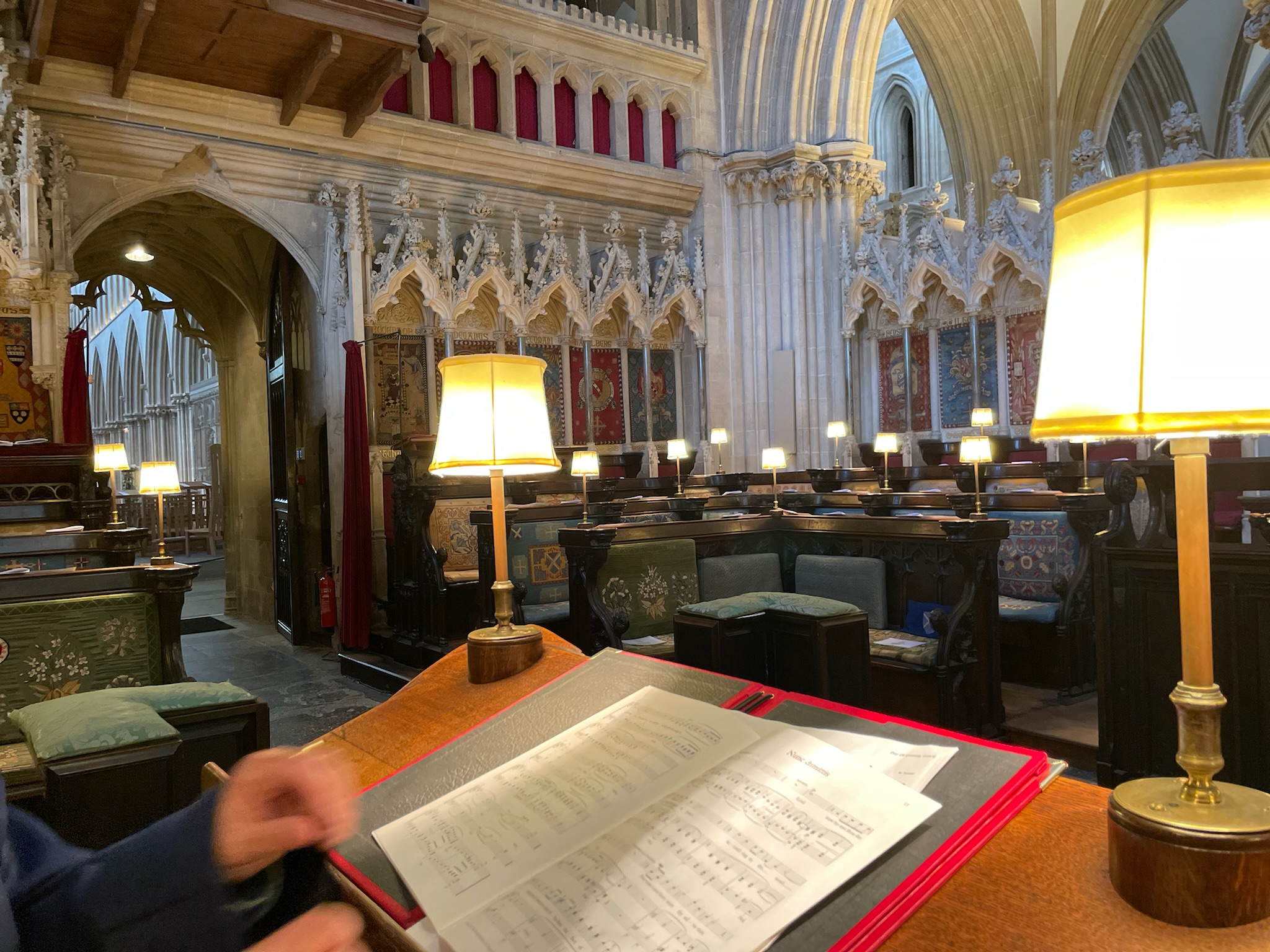 On 23 June 2022 at 5.30pm, Wells Cathedral Chamber Choir is singing Evensong in the beautiful setting of the late 13th Century Bishop’s Palace Chapel, Wells. Our anthem that evening is Sing…

We use cookies on our website to give you the most relevant experience by remembering your preferences and repeat visits. By clicking “Accept All”, you consent to the use of ALL the cookies. However, you may visit "Cookie Settings" to provide a controlled consent.
Cookie SettingsAccept All
Manage consent

This website uses cookies to improve your experience while you navigate through the website. Out of these, the cookies that are categorized as necessary are stored on your browser as they are essential for the working of basic functionalities of the website. We also use third-party cookies that help us analyze and understand how you use this website. These cookies will be stored in your browser only with your consent. You also have the option to opt-out of these cookies. But opting out of some of these cookies may affect your browsing experience.
Necessary Always Enabled
Necessary cookies are absolutely essential for the website to function properly. These cookies ensure basic functionalities and security features of the website, anonymously.
Functional
Functional cookies help to perform certain functionalities like sharing the content of the website on social media platforms, collect feedbacks, and other third-party features.
Performance
Performance cookies are used to understand and analyze the key performance indexes of the website which helps in delivering a better user experience for the visitors.
Analytics
Analytical cookies are used to understand how visitors interact with the website. These cookies help provide information on metrics the number of visitors, bounce rate, traffic source, etc.
Advertisement
Advertisement cookies are used to provide visitors with relevant ads and marketing campaigns. These cookies track visitors across websites and collect information to provide customized ads.
Others
Other uncategorized cookies are those that are being analyzed and have not been classified into a category as yet.
SAVE & ACCEPT